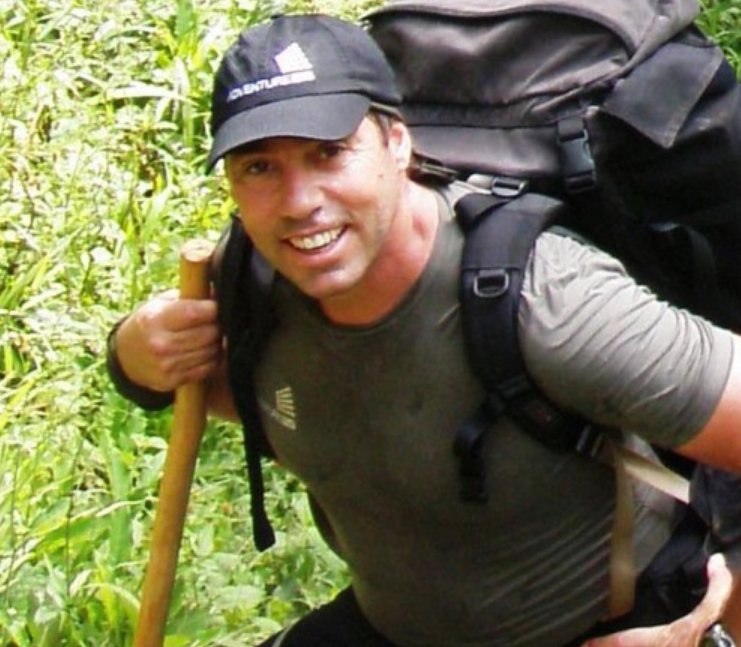 Brian Freeman is one of Australia’s most accomplished adventurers of recent decades, and certainly, one of a handful of the world’s current leading Adventurers (although currently Grounded due to COVID).

Brian Freeman: Fastest crossing in a kayak from Australia to PNG followed by a traverse of the Kokoda Trail, full journey Cape York to Kokoda 5.5 days (2010)

Brian Freeman : Two crossings of Australia’s Simpson Desert, on foot through the geographical centre of the desert (2008, 2009)

Brian Freeman : Two crossings of Bass Strait by kayak; second crossing in winter, unsupported, one kayak in the second fastest time for a kayak crossing of Bass Strait, 60 hours and 16 minutes (2015)